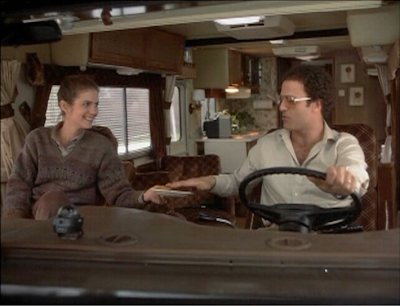 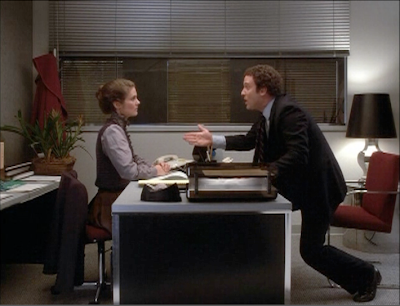 The Story: A middle-class L.A. couple decide to sell all their stuff, buy a Winnebago, and rediscover the American Dream, which turns out to be a nightmare. When a ill-timed stop in Vegas leaves them with nothing, they realize what it means to really start over.

How it Came to be Underrated: Brooks made ‘70s movies in the ‘80s, and no one knew what to do with them. 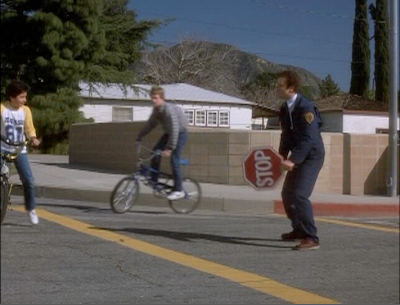 Underrated Compared To: How many bad comedies became mega-hits in the 80s?

If You Like This, You Should Also Check Out: Brooks first four films were all underseen gems. The others are Real Life (1978), Modern Romance (1980), and Defending Your Life (1990).

How Available Is It?: It’s on Netflix to “Watch Instantly” right now, and a DVD is in print. Unfortunately, the instant version has a 4:3 aspect ratio, so I suspect that this is a “pan-n-scan” version. I don’t know about the dvd.

Today’s Post Was Brought To You By: The Locksmithing Institute!

One of my all-time favorite movies! Brooks and Haggerty are perfectly cast. It'll make you want to quit your job -- well sort of.

Just watched this myself. Disagree on one thing: it's quite uncomfortably funny if you don't have a job- one relates even more then.