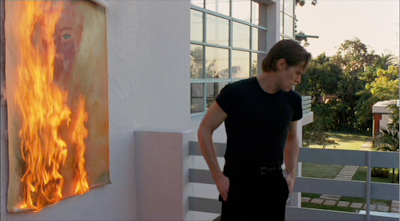 How it Came to be Underrated: Peterson connected right away with critics but audiences never embraced him as a movie star. Ironically, he would need to add twenty pounds, go gray, and start his own TV show before he finally fulfilled his early promise. 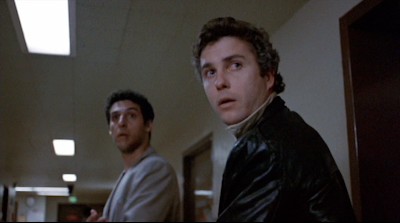 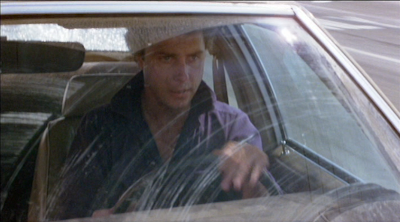 Underrated Compared To: that other ‘80s cop movie where the partner says “I’m getting too old for this shit.” This movie, unlike that one, is willing to admit that actions have consequences, and “crossing the line” is actually a really bad idea.

If You Like This, You Should Also Check Out: In the Line of Fire has aged pretty well, too. Better, in fact.

How Available Is It?: Available to rent on dvd, but not instantly.

Today’s Post Was Brought To You By: What The Heck IS That? 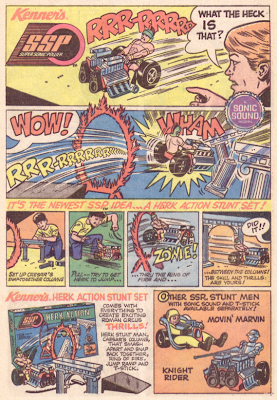 Can you please go back to this post and put literally any other movie next to Willem Dafoe's name? I don't even care if he's in it; just let me forget how bad he was in Spider-man. (Although - if you want us to know who he is - isn't Platoon a better choice?)

It's definitely dated, but this is a great movie. The car chase is one of the most thrilling put to screen, right up there with Walter Hill's "The Driver". If you're into Friedkin, you should check out "Sorceror" - a 70s remake of "The Wages of Fear" which, in my opinion, is superior to the original. It's a great men-on-a-mission tense action film and Roy Scheider is excellent in it.

Owned one of original SSP toy racers (one that looked like a dragster)
Worked great! A toothed pull strip spun a heavy flywheel....
and the thing took off like a rocket!
I'm sure there is something about it that is too "unsafe" for modern children 🤷‍♂️