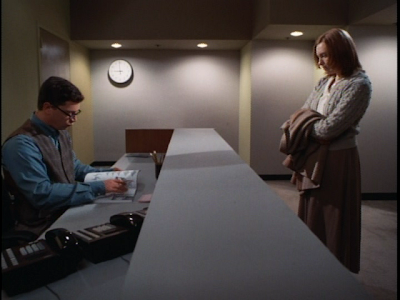 The Story: Four young women temps form a fragile friendship in a sea of stultifying cubicles, until a series of unsolved petty thefts brings chaos and distrust.

How it Came to be Underrated: 1998 was probably the peak year for American Indie cinema, which meant that small movies like this one could get made, but this still never found the audience it deserved.

*(that’s an unfair thing to say, since Parker Posey is actually great here, and I miss her) 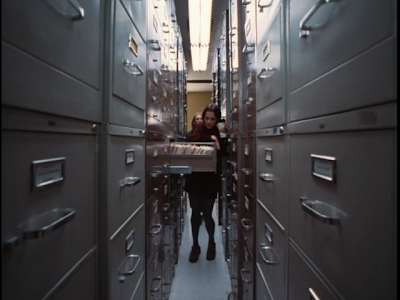 Underrated Compared To: Various darlings of the Sundance era, but that entire generation of filmmakers is having such a hard time right now that I hate to add insult to injury.

If You Like This, You Should Also Check Out: The Sprecher sisters had a follow-up film that was also worth watching called “13 Conversation About One Thing”

How Available Is It?: It’s available on a bare-bones dvd, but not instantly.

Today’s Post Was Brought To You By: These Ladies! 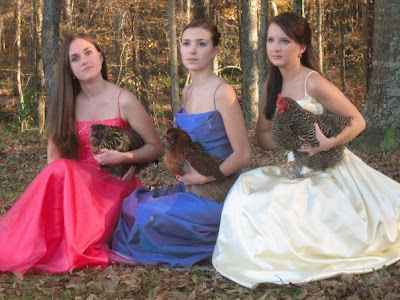 Ahhhhhhhh. Having you out there to spotlight overlooked but worthy films feels like an incredible luxury, like suddenly developing another sense. The problem with being a compulsive consumer of books and films is that there are ALWAYS more of both than I can get to. And I love the format you've adopted, breaking your reactions into separate questions/categories that make it easier to compare and contrast. Keep it up, please!

I love it that you mentioned The Bechdel Test!