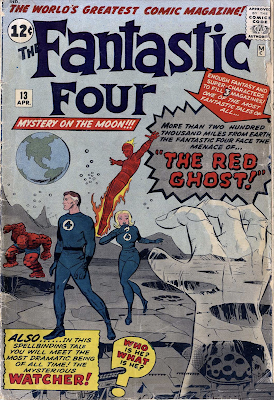 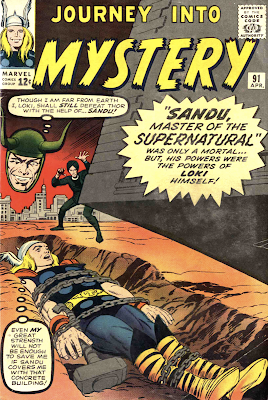 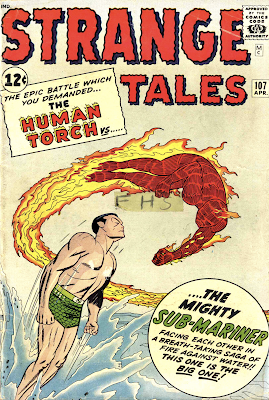 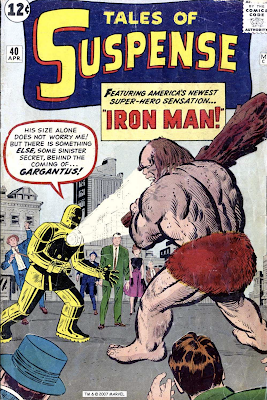 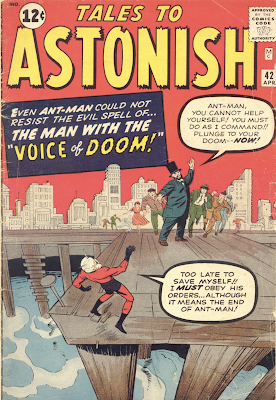 And here’s the version on Marvel Unlimited with “Yourself” instead of “Myself”! I think Steve’s correct: It was incorrectly lettered “Yourself”, they pasted on a correction saying “Myself”, and then the pasted correction fell off the art before they scanned it 50 years later. What makes it weird is that, if you do a Google search for the cover, you only get “Myself” versions, including computer colored versions! 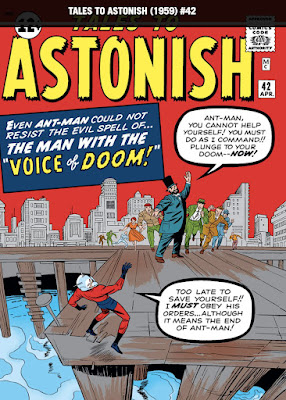 Don't know for sure this link will work, but I took a screen cap of the Marvel Unlimited version of the Tales to Astonish cover with "yourself" instead of "myself."

Steve Bird said...
This comment has been removed by the author.
2:13 PM

On a related note to Stan Lee being the watcher in the MCU... I am only mildly embarrassed to say that when I saw Infinity War in theaters, I thought something way different was going on when Thanos' post-snap dream scene began. I remember thinking: "He's waking up and gonna meet Stan Lee!" And Thanos was going to find out how his universe was created by Stan Lee (and others). Maybe they'd have a philosophical chat. Or something like that.

During that moment, I really thought Thanos was going to meet Stan... haha! Didn't happen, but perhaps not the worst idea out there!

They could have made that work!

Comics books are always favorite doesn't matter how old are you. Comics' contents are cool to read. I also like to read them in PLR content, here I can purchase all my favorite comics and many ebooks. Also, I can resell them after reading and earn money from them.