Believe Care Invest: A is for Alibi 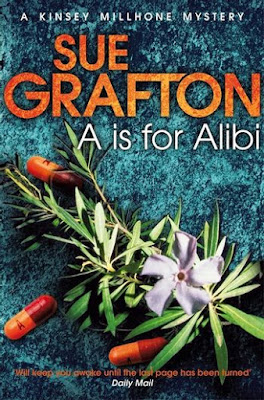 In the present, private investigator Kinsey Milhone is trying to process that she’s just shot and killed someone, then jumps back to three weeks earlier, when she was hired by a woman who had just gotten out of jail to find out who had really killed the woman’s husband. Kinsey goes to the cops for information, but they inform her that not only is the woman guilty, but they suspect she also killed another victim and never got caught.
Why Kinsey might be hard to identify with: She’s hard to identify for the same big reason that we…