Believe Care Invest: Go Tell It on the Mountain 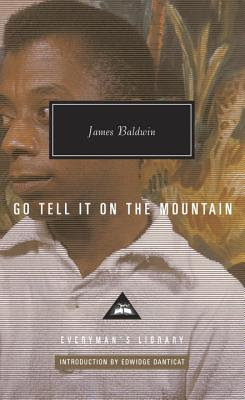