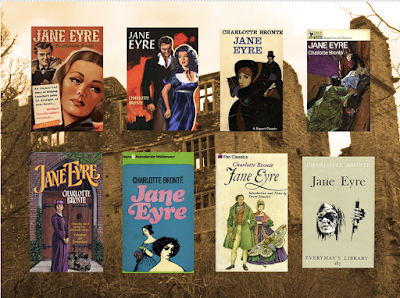 10 year old Jane, whose parents died of Typhus, lives with her aunt and cousins, all of whom despise her. She finally fights back, and is sent to a creepy room to await punishment.
Why Jane might be hard to identify with: No reason. She’s intensely sympathetic.

This time clock is placed in an area where parents can log in their child's name. This information is then transmitted to your computer and records the child's entry and departure. Very neat function, it made my life a whole lot easier. senior day care