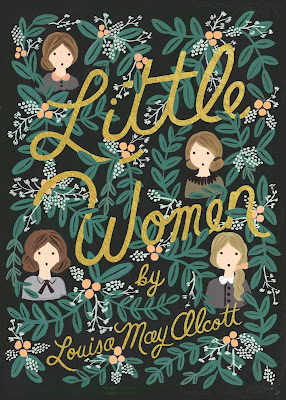 Four very different sisters lament that they can’t afford Christmas presents, with their father off serving as a chaplain in the Civil War. They act out a silly play written by Jo, the tomboy of the group (In 2020, Jo would almost certainly be a trans man, but I don’t want to impose a pronoun on her that she didn’t ask for, so I’ll stick with she/her for the purpose of this piece.)
Why Jo might be hard to identify with: Jo is pretty delightful, so no real reason. (James’s brother-in-law just did a sweet-sixteen tourney of beloved children’s characters and Jo beat Hermione for the championship.)

For me, the caring aspect of the book came a lot from the idea of family, the belonging and togetherness that I felt I was lacking in my own family. I think I identified more with Beth not wanting to leave. Then as all families do, it breaks apart when they marry.