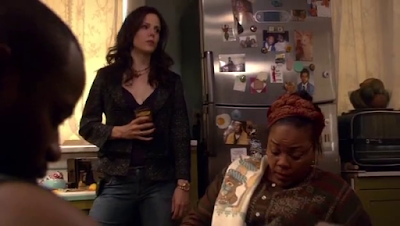 Why Nancy might be hard to identify with:
Believe
Care
Invest
Five Es
Rise above
Kind

I love The Shining like most people, but I have to side with those who feel Wendy is the hero - not Jack and not really Danny. Wendy seems to have some consistent rules to follow as she certainly supports Jack 100% in his endeavours but also keeps a vigilant eye on Danny. How can anyone think Jack is the hero? Wendy is fighting both the supernatural powers as well as a thug of a husband.