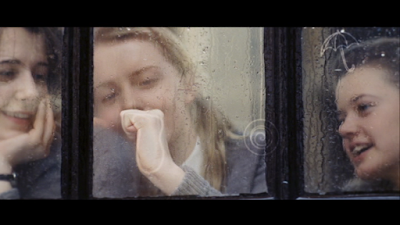 Let’s look at Lone Sherfig’s An Education, which is always a delight...

Why it might be hard to care about Jenny:
Believe:
Care
Invest 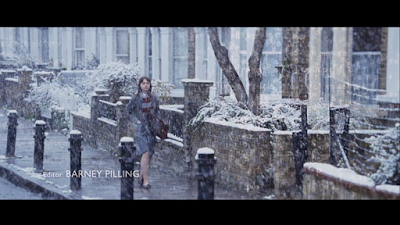