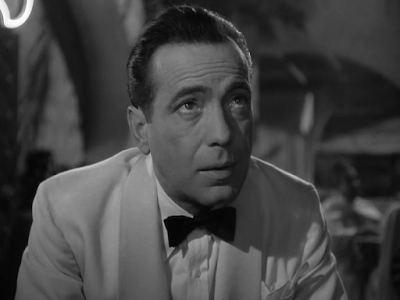 Why it might be hard to identify with Rick:
Believe
Care
Invest
Five Es
Rise above
High five a black guy

Fascinating that Rick doesn't do any of the "five Es" empathy shortcuts, except for the E that doesn't seem as closely related with the rest, and he's also a late-introduction type hero.

It certainly is interesting to see what techniques these movies employ. Will you be making a "what does it all mean" post after collecting these data? What theorem is to made here?

I'm gathering as much data as I can before I start crunching it to see what we find.