How to Get Ahead: Never Be in a Hurry to Send It, And Never Send an Outline 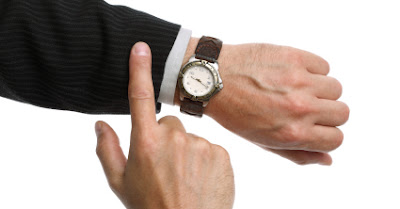 Someone important has agreed to read your stuff: Hallelujah! You want to take advantage of this opportunity, and you want to strike when the iron is hot. Of course, you had hoped to take one more pass at it to fix some glaring problems, but you can’t let an opportunity like this pass by!

Nope. Stop yourself. Don’t send it yet. Even if they said they want it right away. Even if they said they have a brief window of time to read it. When they say they want it right away, they really mean “I want it as soon as it’s perfect, however long that may take.” If they read it and they don’t absolutely love it, they won’t cut you any slack and say “But at least it got here on time, so that counts for something.”

Just about every opportunity in this business is a one-time opportunity. There are thousands of would-be writers out there, swarming around. If someone decides you don’t have the goods, they’re not going to check back in later to see if the goods have suddenly developed.

One more point: Never send them a numbered outline. You’re telling a story, not a series of disconnected beats. An outline automatically reads as “And then, and then, and then…” Force yourself to rewrite your outline as a prose treatment, and it will be more likely to read as “And so, and so and so…”, which is what you want.
Posted by Matt Bird at 5:05 PM