The Great Purge, Day 6: If this is a big scene, is it broken down into a series of mini-goals? 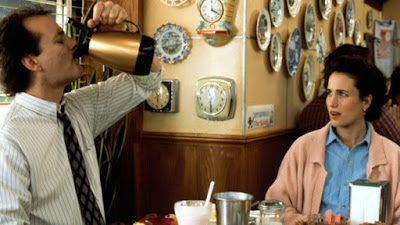 What oh what can we cut from the checklist? Today’s candidate:

On trial: If this is a big scene, is it broken down into a series of mini-goals?

Why it was added: To be honest, I don’t know. I had written a piece on a “Breaking Bad” scene that was cool, and I wanted an excuse to put it in the book? This is good advice, of course, but is it a useful question to ask when evaluating your work?

How do the checklist movies answer this question?
Deliberations: First of all, there’s nothing wrong with having a small scene, so this doesn’t even apply to many well-written scenes, and even when it does, it’s not a particularly illuminating question.

The verdict: Surely this one can go, right?
Posted by Matt Bird at 8:00 PM

I think it can go. I think a long scene will naturally break down into mini goals, or else maybe it needs to be edited down into a smaller scene because less is happening.

I think it can go.

Mention it in passing as a good idea, but take it off the checklist?