Straying from the Party Line: Sacrificing the Other Characters In Favor of the Lead in “Breaking Bad” 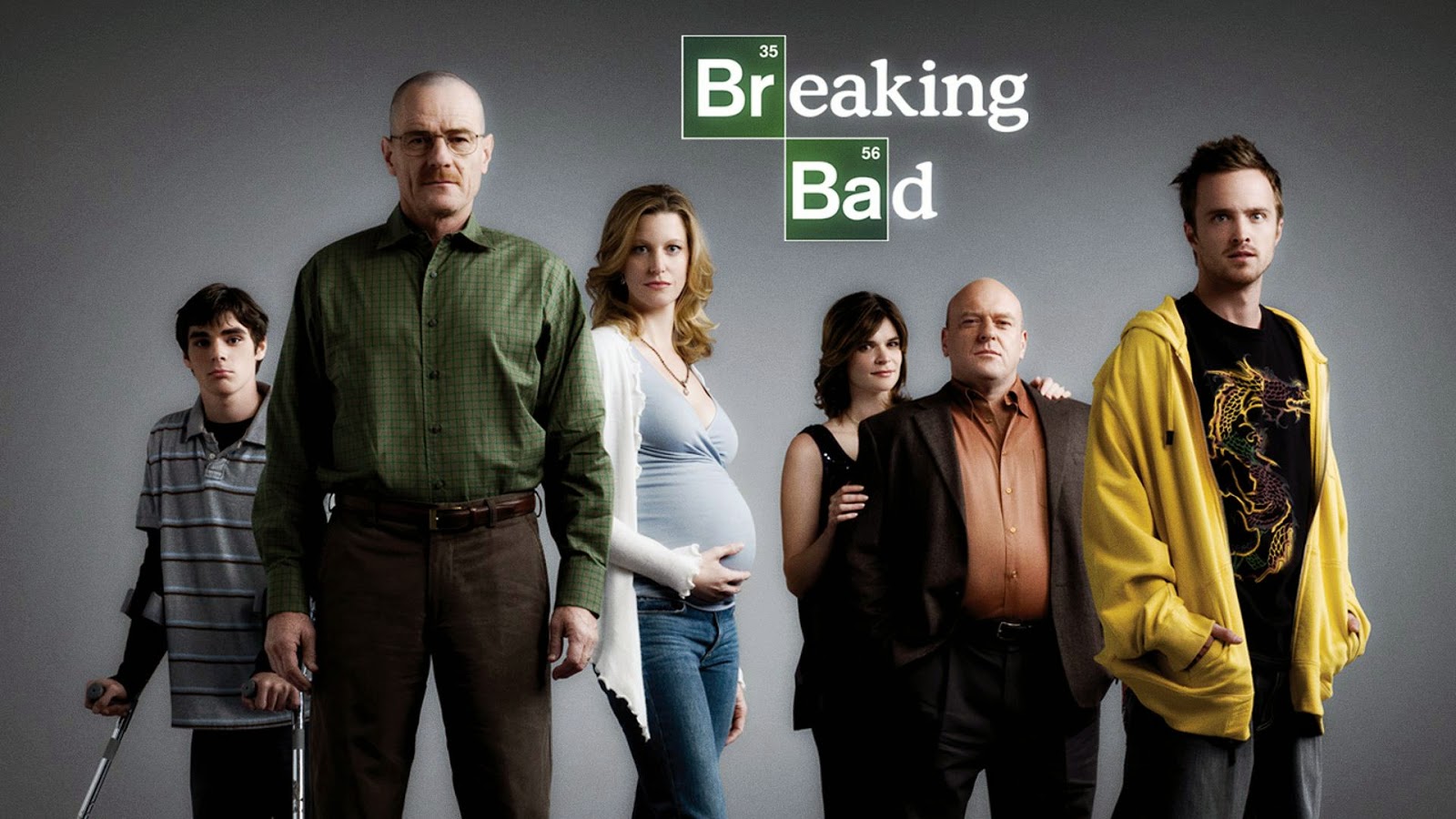 The “Breaking Bad” pilot has a big job to do, getting us to like a character with two big empathy holes: The big one, obviously, is that he decides to sell meth, but almost as bad in the eyes in the audience is the fact that he’s such a sad-sack guy until he makes that shocking decision. Yes, the ironic contrast of these two extremes is compelling, but that doesn’t change the fact that neither persona is inherently sympathetic.

One solution, which I talked about before, was to jump ahead in the first scene and give us a preview of the disconnect. To a certain extent, Gilligan borrowed this trick from “The Sopranos” which began with a framing sequence in which Tony was already in therapy, previewing the ironic contrast that would soon define his life.

But this trick couldn’t carry all the weight. Gilligan still had to move heaven and Earth to generate empathy for this weird, passive guy. In order to do so, he borrowed another trick from “The Sopranos”: he made almost everybody else in Walt’s life appear to be absolutely horrid on first blush.

Likewise, in both pilots, we meet everyone else in the anti-hero’s life at their very worst moments. In “Breaking Bad”, we meet Hank as he humiliates Walt at his own birthday party and we meet Marie as she mercilessly mocks her sister. Jesse is somewhat appealing in the pilot, but shows little of the depth or volatility he would eventually accumulate. The only character who doesn’t come off as a jerk is Walt, Jr., but he falls well short of becoming a fully-rounded character in the pilot. (Notably, the pilot has no sub-plots, which is unusual. This is Walt’s story and only Walt’s, at least for now.)

This was a risky choice. A good pilot should usually show empathy for all its characters, but this pilot breaks that cardinal rule. Nevertheless, this strategy paid off. The show was mostly off the radar until it won best actor for Bryan Cranston in a shocking upset after the first season. And it was only when Cranston won again the following year that the show really broke through the cultural conversation. Serving this one character and his arc got the show where it needed to go.

And, for the most part, the show was able to rescue the other characters. If you had told anyone watching this pilot that Hank, Jesse and Marie would be the moral exemplars of the show’s final season, they would be pretty shocked…and especially if you told them that Hank’s heroic death would be one of the most painful TV deaths of all time.

But the show had a harder time turning the audience around on their initial prejudices against Sky and Walt Jr. Infamously, a subset of the audience furiously insisted that Sky’s coldness made her somehow worse than Walt, and it was never easy to empathize with Walt Jr’s perpetual obliviousness, especially once he became the only one left unaware of his father’s true nature.

One reason that it’s usually a bad idea to withhold empathy for the other characters in your pilot is because underwritten roles won’t attract top talent. Indeed, this show was cast with unknowns (whereas most shows have a few TV veterans in the supporting roles) but Gilligan’s eye for talent was simply amazing, especially Aaron Paul, Dean Norris and Betty Brandt as Jesse, Hank, and Marie. And RJ Mitte really does a great job with the very-underwritten role of Walt Jr…

But that once again leaves the question of Anna Gunn as Sky…Was the ongoing refusal to empathize with her on the part of some fans entirely due to the scripts, or was the performance partly to blame? If Sky had been less blandly contemptuous of Walt in the pilot, would the part have attracted a more prominent actress, who might have overcome those issues more quickly as the series progressed?

In the end, I thought Gunn was pretty amazing, and more than met the challenge of this emotionally complex character…but I can’t help but wonder, what if the pilot script had been able to attract a similarly-flinty but more relatable actress like, say, Felicity Huffman?

Ultimately this is the most treacherous rule the pilot broke, and it would create an ongoing challenge for the show, as Gilligan had to race to belatedly ramp up our identification with the initially loathsome ensemble. For the most part he succeeded, but many would feel even at the end that show never quite overcame this empathy imbalance, and this was one of the few knocks on an otherwise-beloved show.
Posted by Matt Bird at 12:00 PM

The discussion around Gunn included people like Forest Whitaker chiming in about his role on THE SHIELD, how he was on the receiving end of a lot of fan hate just because he was opposing the protagonist -- even though he was, at least on paper, the good guy. I think Gunn took the brunt of that in BREAKING BAD for reasons that had some to do with her more reserved persona, some with general Internet sexism but mostly to do with the fact that by the end she was really even more of an intimate and ferocious antagonist than Hank ever could have been. Most of the flak she got was almost certainly due to the audience's intense identification with Walt, even if we could see him destroying himself and everything he said he loved.