Storytellers Rulebook: Save Your Flashforwards For Stories With (Initially) Passive Heroes 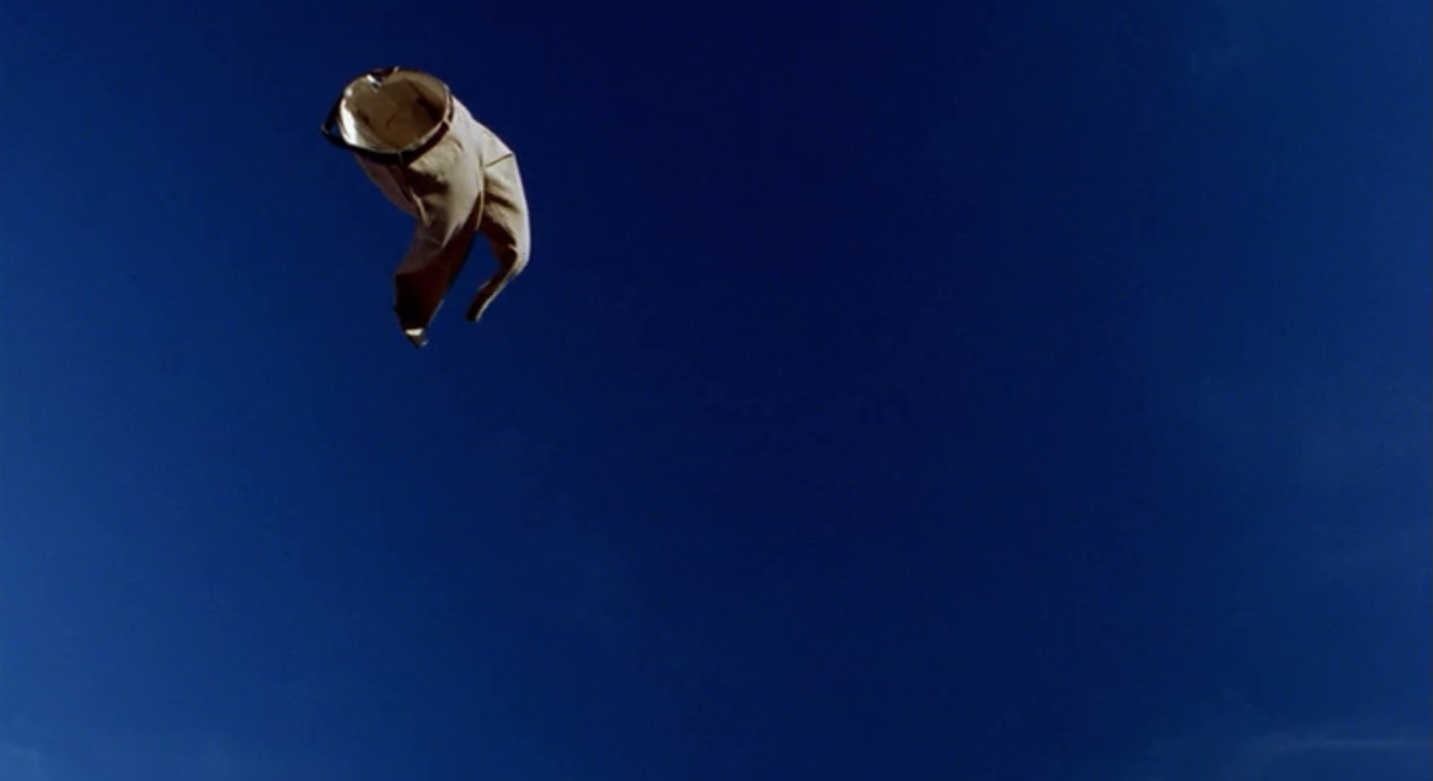 I can be a bit of a flashforward addict in my own writing, which puts me in good company, because TV is chock-full of flashforwards these days. But too often these openings are just baffling and dizzying, adding sensation at the expense of sense. There was no better example of this than the all-sizzle no-steak pilot for “How to Get Away With Murder.”

But are there times when it’s actually beneficial or even downright necessary to have a flashforward? Yes, and one of the greatest openings of all time shows us how and why.

In the opening moments of the “Breaking Bad” pilot, we see lots of bizarre imagery: a pair of khaki slacks flutters across a desert sky as a man in tighty-whiteys and a gas-mask crashes an RV that has dead bodies in the back, then makes a tearful video apologizing to his family and prepares to shoot the cops that seem to be following him. Whoa. 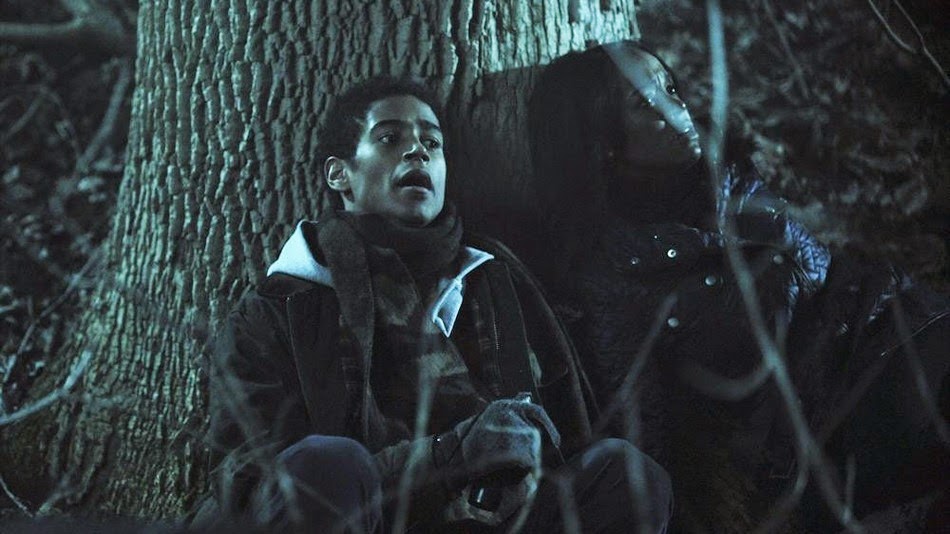 That’s a great opening, but was it necessary? Yes. To see why, let’s contrast it with the un-necessary flashforward opening of “How to Get Away With Murder”, in which the heroes cover up a murder at some point in the future. What would happen if the “HTGAWM” pilot had skipped this sequence? It still could been plenty exciting because there are two other unrelated murder mysteries in the same episode and the show could easily have started with either of those in real time...or it could simply have begun in Viola Davis’s high-pressure classroom, which creates more than enough tension on its own without the need of any promise of more shocks to come.

On the other hand, what if “Breaking Bad” had skipped its own shocking flashforward opening? Then what would we have? We would spend our first act with a sad-sack middle-aged guy, moping his way though life, unenthused by his job, wife, son or unborn baby girl. Of course, there’s a hell of an inciting incident waiting at the end of Act 1, when he finds out he has cancer, and the story quickly escalates after that, but would we ever get there?

As a general rule, main characters need to be proactive people who are already pursuing minor goals even before they encounter the big new goal that will drive this story. Of course, some stories get away with breaking this rule, but they have to do so expertly. Basically, they have to promise the audience, “Sure, this hero seems less-than-compelling at this point, but just wait, it gets better!” The best way to do this is with a quick teasing glimpse of the excitement to come.

Most heroes are born active, but others have activity thrust upon them, as is the case with Walter White. We would be hard-wired to reject Walter and stop watching during the first 15 minutes if we hadn’t been promised that this guy would soon become far more engaged. For once this was a show that really needed that flashforward.
Posted by Matt Bird at 5:30 PM

Using flash forwards when necessary, as you describe, seems great. In all honesty I want to say this is another one of those posts in which you've struck observational storytelling gold....

But...what about all those other Breaking Bad episodes that also have flashforwards? Surely not all of them start off with a passive character. Which leaves me wondering, even though episodes of a TV show can work without flashforwards, is it simply better to use them if you have an odd enough image and it sets an apt mood? I'm thinking of S02E02 of BB, where we see Pinkman's bouncing lowrider and the broken glass/plastic around it. The image sets a tense/mysterious mood (to put tersely), and looks unique enough to perhaps 'dazzle' the audience. What follows (Hank's investigation talk) isn't passive and sets a clear goal.

Was this flashforward overall beneficial to the episode since it has sheer oddness on its side (like many of BB's flash forwards, it didn't just show a generic confrontation or death; it reached for something a bit more unique), or was it all sizzle and no steak? Most likely, somewhere in the middle. Sept 8 2019