I’ve mentioned this trick a few times in the past, but it’s never gotten its own post and deserves to get one here! 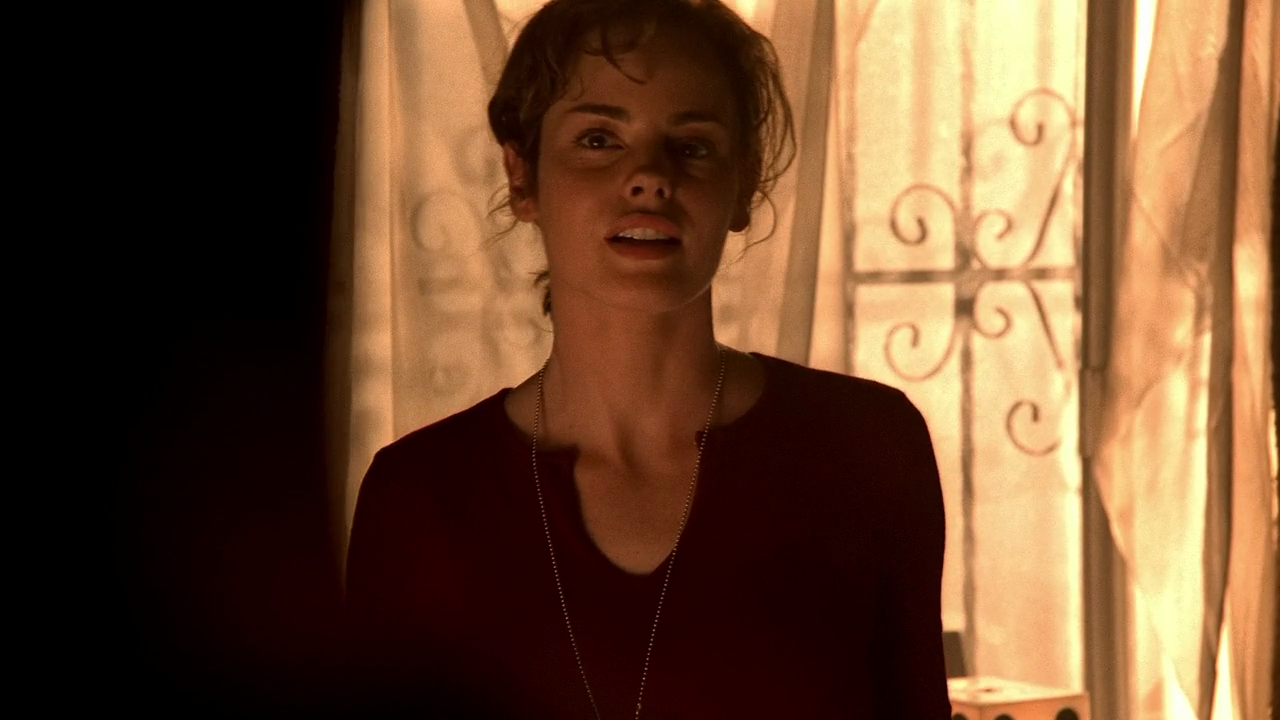 Here are three of the most important questions you must answer before writing a pilot story:
If the POV character becomes the hero, then that’s problematic, because we’re then expected to put our trust in the least experienced member of the ensemble (this is the problem with all those “rookie cop” shows) …but if the character then joins the ensemble, it can be kind of weird (on both versions of “The Office”, the new intern was the POV character in the pilot, but the show had trouble coming up with storylines for that character once he became a minor member of the ensemble.) 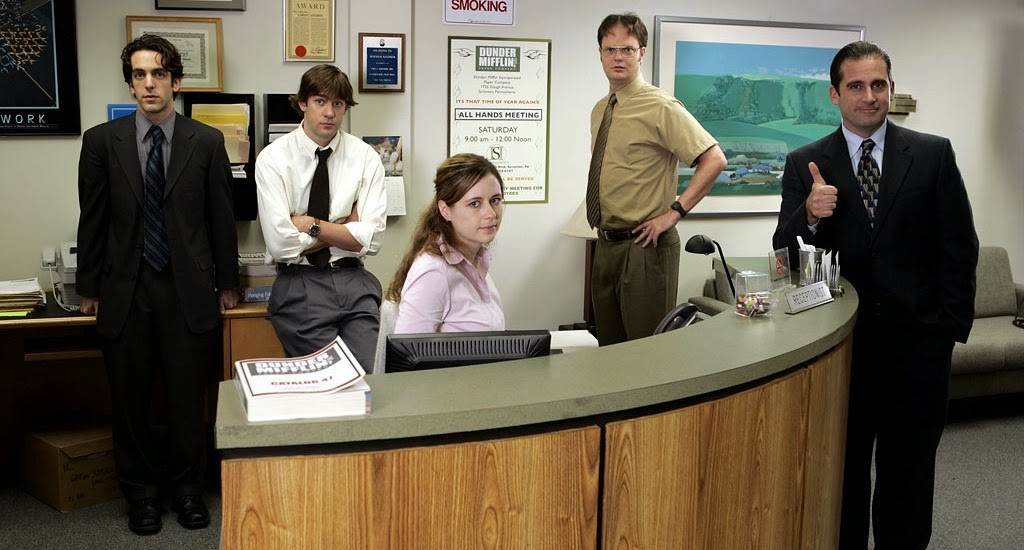 “CSI” did a very neat job of cutting this Gordian knot (by shooting it). The pilot is told from the POV of the newest member of the squad, Holly Gribbs, who gets to know everyone and the world of the show …but this is a show about hot-shot experts, and they didn’t actually want a non-expert newbie hanging around after she had done the job of letting us into the world of the show, so they killed her off at the end of the pilot!

(This also let them establish that, though our team would mostly be in lab, they could still face physical jeopardy—Gribbs is killed while at a crime scene by a criminal who has come back to retrieve the evidence he left behind.)
Posted by Matt Bird at 12:00 PM