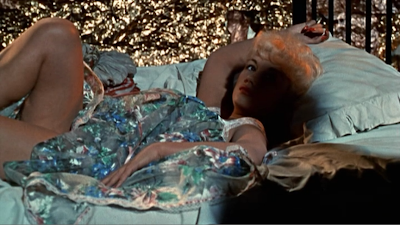 Title: Peeping Tom
Year: 1960
Director: Cockeyed Caravan favorite Michael Powell
Writer: Leo Marks
Stars: Carl Boehm, Moira Shearer, Anna Massey, Maxine Audley The Story: A psychopathic cameraman gives women screentests, then murders them with the sharpened end of one leg of his tripod, while capturing the horror on their faces. Can the love of his neighbor keep him from killing again, or will it take the police? How it Came to be Underrated: This is a bit of a stretch. It was certainly unfairly ignored and/or condemned at the time of its release, but it has long-since been discovered and lauded by Scorsese and others. But it’s still not a household name, and it deserves to be ranked alongside its close cousin, Psycho. Why It’s Great: If You Like This, You Should Also Check Out: Two other underrated post-modern psycho-sexual thrillers from the ‘60s include Sam Fuller’s Naked Kiss and Bogdanovich’s first movie Targets. How Available Is It?: For once, we have a print that looks absolutely gorgeous on Watch Instantly. There’s also a Criterion Collection DVD, but I haven’t seen it. Today’s Post Was Brought To You By: The Last Woman on Earth! 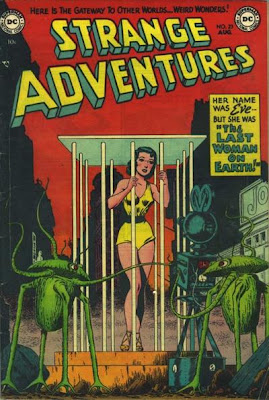 I enjoy your "Underrated Movie" posts. Please do more!

If your life has stopped giving you pleasure due to some unknown reasons than our Escorts Service is the right place it is still not too late to make it exciting. It is just your, who are such buddies, who can make you worth living if you spend a few moments with them. There is no such nudging in availing yourself of their companionship.