How to Generate a Story Idea, Option 2: Start with a Unique Relationship 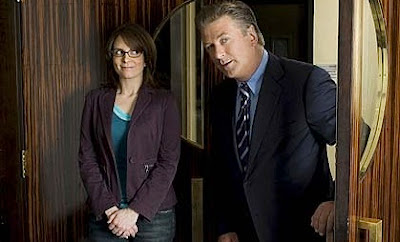 It’s fascinating to go back and re-watch the first six episodes of “30 Rock”. All of the elements of greatness were there, but they didn’t add up, because the show hadn’t found its focus. Liz’s boss yelled at her, to little effect, and she yelled at her employees, to little effect. The individual characters were hilarious, but these were all relationships we had seen before.

Then, suddenly, in episode six, everything snaps into place, and the show re-centers itself around a new, never-before-seen-on-TV relationship. Despite the fact that she’s a loosey-goosey ultra-liberal girl-about-town, Liz reluctantly accepts an ongoing offer of mentorship from Jack, her type-A ultra-right ultra-sexist boss. This odd but mutually beneficial mentor-mentee relationship quickly became the heart of the show, and it has been ever since.

As I’ve said before, movies are defined not by unique characters but by unique relationships. This is good because we’ve already seen every type of character onscreen before. I’ve met a lot of oddballs in my life, but none that were totally unlike anything I’d seen onscreen. There’s always some movie somewhere that’s already gone there. Likewise with the heroes, villains, and love interests I’ve encountered. But I’ve had plenty of relationships that I’ve never seen onscreen before.

Think about times in your life when a teacher suddenly needed your help, or a favor turned into an bizarre feud, or a love affair turned into something else entirely. If this was a fascinating relationship that we haven’t seen onscreen before, then you’ll find a treasure trove of fresh, un-cliched emotions that you can tap into. 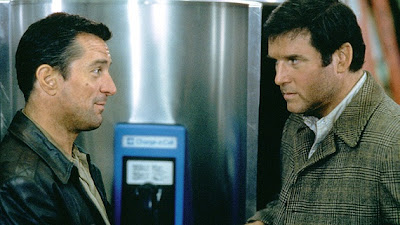 Can you find relationships from your life that are as incongruous as those seen in Paper Moon, Midnight Run, Election, etc? If not, you can always invent one from scratch. Simply take two very different types of characters and force them to rely on each other in a unique way.