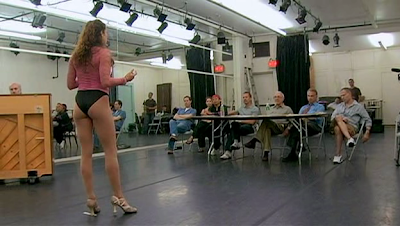 
The Story: A fascinating and suspenseful documentary about the casting process for the 2005 revival of “A Chorus Line” on Broadway that, like the musical, quickly becomes about so much more: the economy, the American Dream, the creative life, and the existential dilemmas that everyone has to face.

How it Came to be Underrated: This had a brief run here in New York where it was popular with Broadway fans, but it hasn’t yet pulled off the crossover appeal of the original show, reaching a broader audience who will discover that there’s more here than meets the eye. This is one of the best documentaries of the last ten years and I cannot recommend it enough.

Why It’s Great:
If You Like This, You Should Also Check Out: Another recent documentary in the same vein was Stage Door, about a camp for theater kids, which has one of the most heartbreaking endings of any doc I’ve seen. Another great doc from around this time about a competition with larger metaphorical meaning was Spellbound.

How Available Is It?: But wait, we still have one more meta-layer: the DVD commentary, which is fun, as are the deleted scenes and various interviews.
Today’s Post Was Brought To You By: Reflecting --And How! 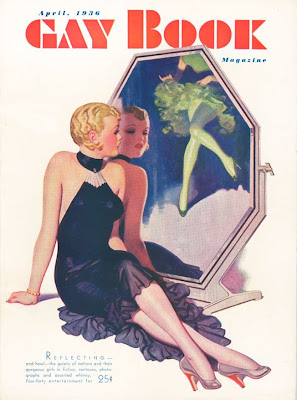 I love A Chorus Line but somehow didn't know that this documentary existed. Meta on top of meta - I love it! Thanks so much for featuring it.

I saw this documentary when it was in the theaters and was fascinated by it. There were also some unexpected connections -- until I saw this film, I didn't realize that Charlotte D'Amboise (auditioning for Cassie) is the daughter of the great dancer Jacques D'Amboise (who was the subject of his own documentary, "He Makes Me Feel Like Dancin'"). And Tyce Diorio, shown auditioning, now provides judging and choreography for "So You Think You Can Dance." And the beat goes on...

Great film. I saw this last year on Netflix and went to watch it again recently only to find they had made it only available on DVD.