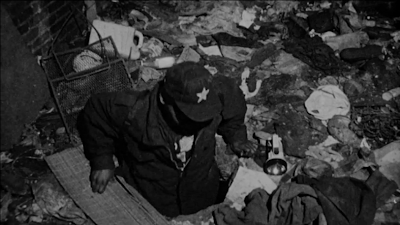 The Story: A haunting, funny and eerie visit with the “mole people”: A group of surprisingly upbeat homeless people who have found a sustainable life for themselves in abandoned train tunnels beneath the streets of Manhattan. They tap into the electrical grid for power and the pipes for showers, scavenge together houses for themselves complete with working kitchens, and try to survive.


How it Came to be Underrated: This was Singer’s first and only association with any film of any kind, and so it’s in danger of being forgotten as a great one-off.

If You Like This, You Should Also Check Out: The most harrowingly realistic fictional movie about homelessness was Leos Carax’s The Lovers on the Bridge. Chaplin’s The Kid, one of the first ever feature films, is also surprising honest about the subject. 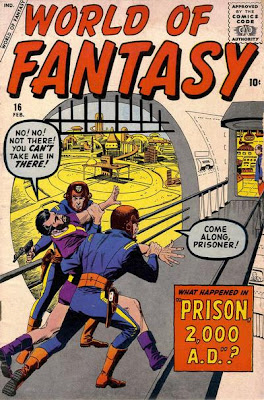