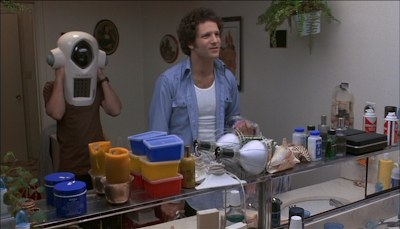 The Story: Brooks plays a megalomaniacal version of himself as a comedian/filmmaker making an unprecedented documentary by moving into the house of a typical American family for a year and recording everything they do (on something called “digital video”). When the family doesn’t turn out to be interesting enough, Brooks begins interfering in their lives more and more, driving everybody insane, especially himself.

How it Came to be Underrated: Brooks was way ahead of his time in terms of his post-modern self-awareness and his comedy of awkwardness, not to mention his satire of reality TV. Still, I don’t know why this isn’t well-known as one of the great ground-breaking comedies of the ‘70s.


If You Like This, You Should Also Check Out: Brooks’s next movie Modern Romance is just as good and even more forgotten. (And his third and fourth movies have already been covered here.) Another hilarious ‘70s satire that accurately predicted the rise of reality TV was Death Race 2000.

How Available Is It?: It’s on DVD with the trailer and a short, funny retrospective interview with Brooks from 2000.

Today’s Post Was Brought To You By: Back At The Courtroom... 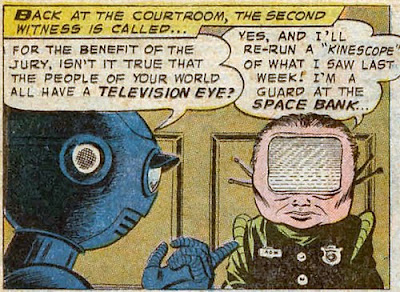 Ha! And according to that trailer, it was produced by Penelope Spheeris, back in her anti-establishment punk rock days.

Yeah! I had totally forgotten that Spheeris and Shearer were involved in this movie, but it does have parts of their DNA.