Underrated Movie #99: The Loneliness of the Long-Distance Runner


The Story: Courtenay’s angry young man gets sent to a youth prison, where a cheerful warden tries to mold him into a long-distance runner, hoping that they can beat the boys from a nearby boarding school in an upcoming meet. As the young man prepares, he thinks about how he got there and what victory means to him.

How it Came to be Underrated: The great British “angry young man” films of the early ‘60s have become the forgotten missing link between the French New Wave and the American renaissance that flowered in the late ‘60s. Richardson, Lester, Reisz, Anderson, et al. deserve to remain household names. This one only recently appeared on DVD, so it’s ripe for rediscovery. 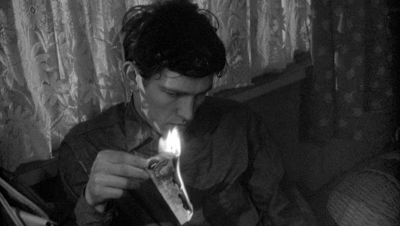 If You Like This, You Should Also Check Out: Richardson’s brilliant adaptations were all very different, from the bawdy ribaldry of Fielding’s Tom Jones to the absurd satire of Waugh’s The Loved One, but they’re all worth watching.

How Available Is It?: It’s finally got a nice-looking DVD (without any features).

Today’s Post Was Brought To You By: The Hand From Beyond! 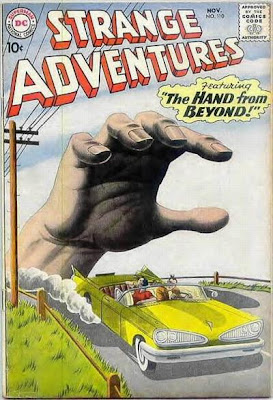 scrabble word finder
Everything is explained step by step. I loved the examples used 🙂

Very insightful…… I am enthralled by such eye opener, thanks and keep it up.