Beyond Good vs. Sucky, Part 2: Character 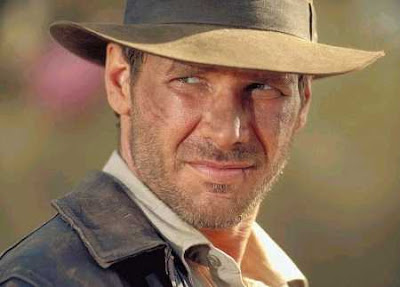 So let’s break down 19 different kinds of quality that every story gets judged on. Every single one of these is the going the very most-est important thing to some reader you encounter somewhere along the line, but totally meaningless to someone else. You have to please them all, if you want a sale.

But what does the reader mean when they compliment or put down your characters? Remember: they don’t know. They just know if they liked them or not, but they won’t know why. You, with your super-special training, have to ask the right questions to determine which aspect of character creation you either aced or flubbed.

Aspects of Character: (this isn’t every aspect, but these are the top five...)

Put it all together, and hopefully you’ll end up with a great performance like this:
Dare to dream.
Posted by Matt Bird at 12:28 AM