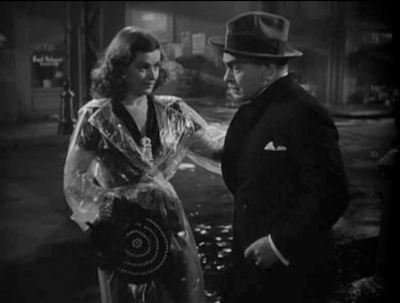 
The Story: Robinson is a meek little bank clerk, unhappily married, who wants to be a painter, but he’s always had a problem with perspective. He falls under the spell of a femme fatale who falsely assumes that his odd little paintings are worth big money. Afraid to disillusion her, he has to support her with embezzled money. Things get complicated when her no-good boyfriend discovers that the paintings are worthless, and tries to get rid of them, but then the work belatedly gets discovered by the art world. In both situations, it is Robinson’s lack of perspective that ironically makes him a valuable commodity, for a short while, but it all comes crashing down. 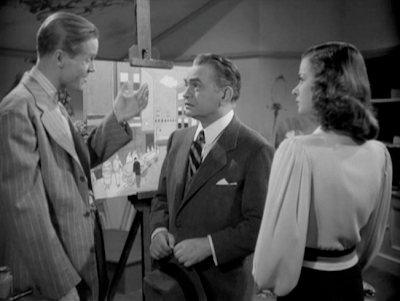 How it Came to be Underrated: Like a lot of movies that have entered the public domain, this was available for years only in truly terrible prints. Only recently did Kino begin to distribute a beautiful restoration. This was the first time I’d seen the restoration and it felt like I was seeing it for the first time. It’s gorgeous and reveals the film to be a masterpiece…

If You Like This, You Should Also Check Out: This movie is best remembered for the bizarre stunt it pulled off. Lang used the same cast, playing the same basic roles, to make two entirely different versions of the same story, back to back, in the same year. The second exceeded the first, but the previous one, The Woman in the Window, is also great and well worth seeing.

How Available Is It?: It’s widely available on DVD but make sure that you see the restoration which should have the Kino logo at the beginning. It’s also on Netflix Watch Instantly and looks great there.

Today’s Post Was Brought To You By: From Park Avenue to the French Riviera! 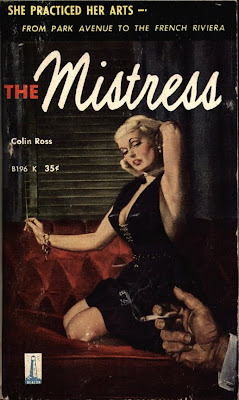 Have you seen Scarlet Street's predecessor, Lang's 'Woman in the Window'? Not the first film noir, but I think it's one of the original handful of films which led to the definition of film noir as a genre. Many of the same principle cast members and a great flick overall.