It’s Un-Super-Spy Week, Day Two (Okay, upon rewatching it, I realized that there aren’t really any spies in this one. Sue me!) 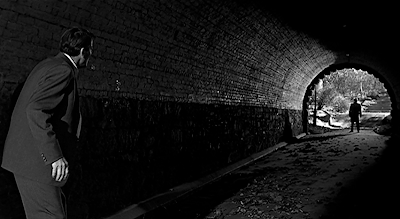 
The Story: In the middle of a power outage, a Manhattan executive suddenly realizes that he’s not sure where he’s been for the last two years. When he discovers that there are people trying to kill him, he hires a P.I. to help him figure it out. He soon realizes that he is the lynchpin of a vast conspiracy centered on an aerospace giant.

How it Came to be Underrated: I mentioned how The Red House was hurt by entering the public domain, but this is a good example of how the opposite can happen. The movie has a lot of the same appeal as Stone’s previous movie Charade, but that movie was re-discovered in the ‘80s because it was in the public domain and widely available on VHS. This one, on the other hand, was poorly distributed by its rights-holder. It was briefly available on VHS but then it was out of print for years.

If You Like This, You Should Also Check Out: In Stone’s ouvre, this was bookended by two great Stanley Donen spy-comedies, Charade and Arabesque. Stone’s last great screenplay was The Taking of Pelham One Two Three, then he moved on to Broadway.

How Available Is It?: It’s on a bare-bones but nice-looking DVD.

Today’s Post Was Brought To You By: The Extrapolated Dimwit! 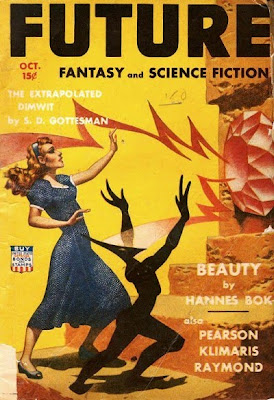