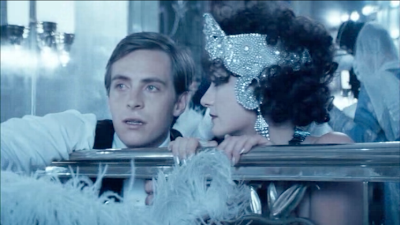 The Story: A young novelist lacks the money to marry his posh sweetheart, so he becomes an anonymous gossip columnist, casting his withering eye on a frivolous world of partying aristocrats.

How it Came to be Underrated: Given that the movie is so unabashedly wed to the time, place and tone of Waugh’s novel, it seems rather strange that they changed the name, which couldn’t have helped with the marketing. And the name change caused people to confuse it with a very different London-set-movie from the same year, Dirty Pretty Things.

If You Like This, You Should Also Check Out: This is great, but the ultimate Waugh adaptation will always be the epic 1981 miniseries of Brideshead Revisited.

How Available Is It?: It’s on DVD and on Watch Instantly.

Today’s Post Was Brought To You By: Exciting Hootenannies! 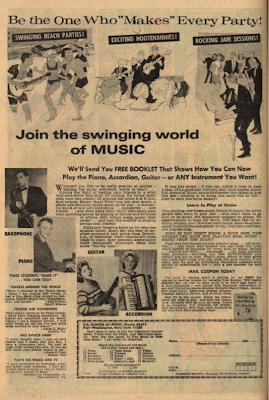 A good writer, being a careful observer, is going to be good at observing the direction things are headed in.