Underrated Movie #42: Brother From Another Planet 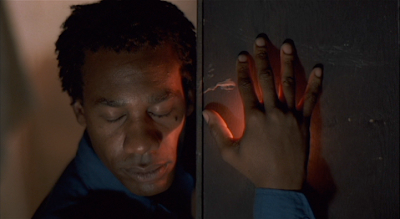 
The Story: A intergalactic refugee with a healing touch crash-lands on Ellis Island, but he’s no "E.T." Because he looks a black man, he winds up in Harlem, where his potential goes mostly unrecognized. Gradually, he find his way in the world, but two “men in black”-style slavecatchers from his home planet are hunting for him… 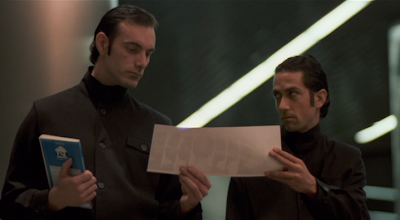 How it Came to be Underrated: I’m stretching again, since this is a pretty universally beloved movie, amongst those that have seen it. But you won’t see it on many lists of the best American films of the ‘80s, and that’s where I think it needs to be.

If You Like This, You Should Also Check Out: Sayles is one of the best filmmakers of his generation and he’s made over a dozen great movies. My other favorites are The Return of the Secaucus Seven and Lone Star.

How Available Is It?: There’s a dvd with a nice featurette and commentary featuring Sayles and producer Maggie Renzi.

Today’s Post Was Brought To You By: The Enlightened Ones! 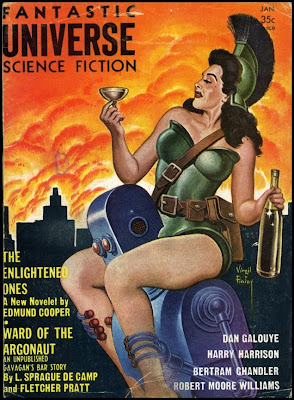 I love this blog! I love your sponsors, I love BROTHER FROM ANOTHER PLANET and I love the picture at the top of the blog. Can you please post the title and artist?

Thanks, Barb. The painting is "New York Movie" by Edward Hopper. I'm glad you like the sponsors. I have a lot of fun with them, but you're the first person to mention them in the comments.

Back in 1985 I was Shanghaid onto the student union films committee. This was a movie I found in the catalog, said 'that looks weird' and put it down for a showing. I was expecting retro blaxploitation. What I got was beautifully shot, cleverly written, and insightful.

It remains one of my favorite movies to this day, and because of the universality of its themes, it holds up very well over the nearly three decades since it was released.